Combat Dojo is the culmination of years of study and research into a number of weapon based martial arts. It is also the consolidation of a number of different dojos focused on different arts. At Combat Dojo, you will find both Japanese sword arts from the 15th century and German medieval weapon arts from the late 14th century.

Our core focus is swordsmanship, both Japanese Iaijutsu (art of sword drawing) and Medieval German Longsword practice. But we also cover a wide curriculum which includes:

We also have a range of other practices and guest instructors. In addition, we will be running fitness classes using rucking as the backbone of training. 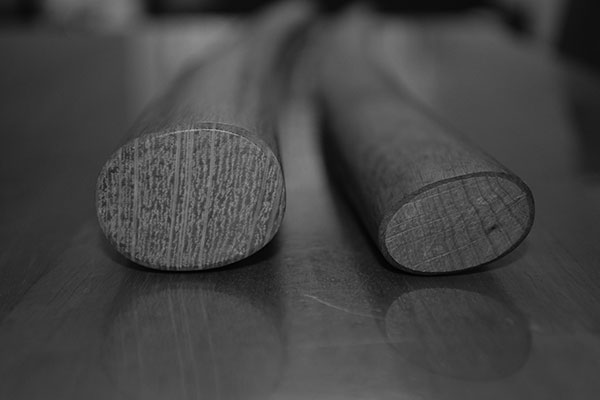 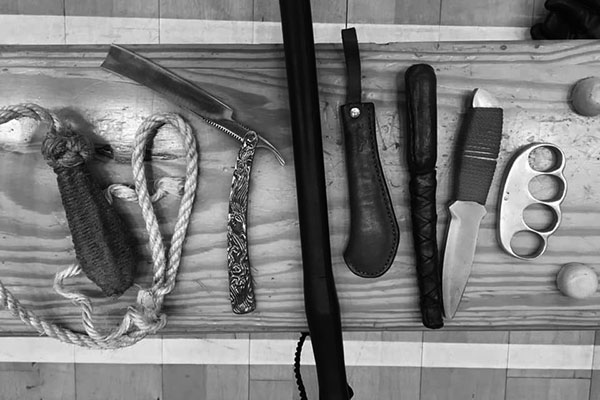 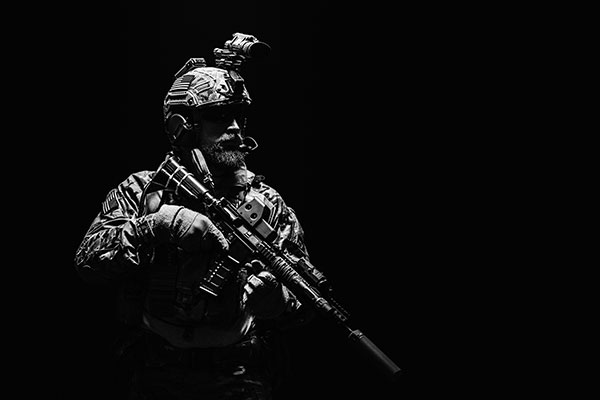 Learn how to shoot both pistol and rifle, using Airsoft in the UK but using live fire drills. Options to travel abroad for live firing experiences 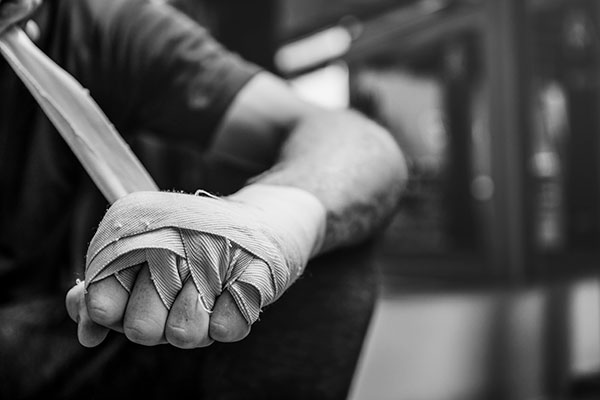 World War Two combatives system based on the work of WE Fairbairn. Its not pretty but it is very effective 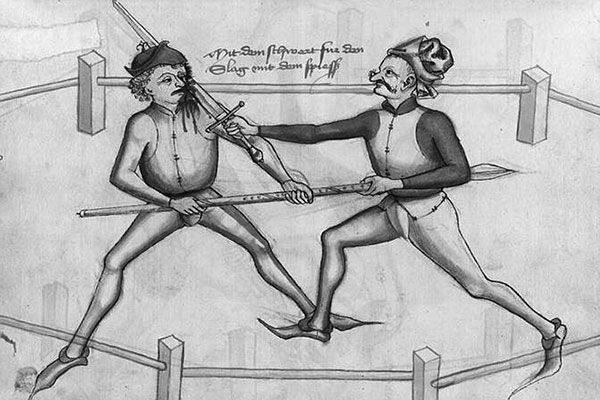 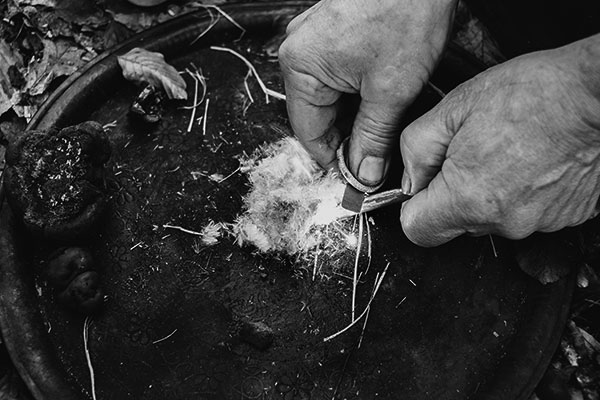 Learn the skills you need when things go south fast. Not just self defence, how do you survive? This is resilience and skills training

We are going to expanding out our offering to help you increase your learning ability. This can be at weekend workshops, in person 1 to 1 or small group private training or online zoom call training for current students. Once we are back in Broadstairs we will be running more weekend half day and full…

On the 13th / 14th November 2021 in Rugby we are running Triple Threat II.  If you missed the first, three instructors came together over 2 days and ran a workshop covering some of the lesser seen Japanese martial arts. Well we are back. Hosted by Jamie Seal, Tommy Joe Moore and Jason Hulott this…

I have been wanting to learn Japanese sword for a long time. Found out about Jason through a friend. Was highly recommended and can see why. Very patient and he has offered his time to mentor our study group. Thank you Jason for your excellent tuition and support 🙂